Staged Bodies. Photography and the Body in Postmodernism 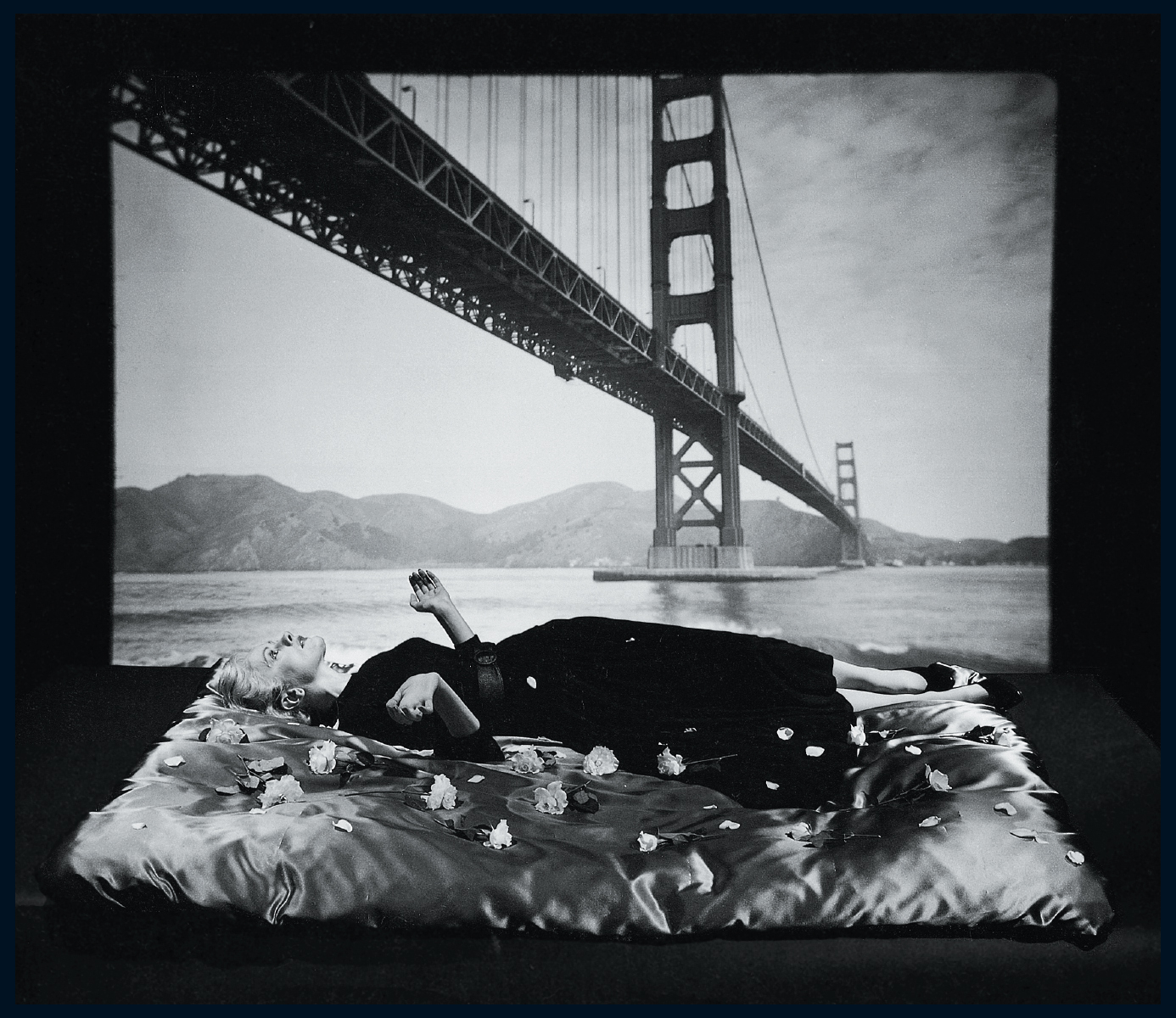 This conference explores the many ways in which the body is staged in the artistic photography of the 1970s and 1980s. The propensity of postmodernist art and theory to fiction, hybridization and simulacrum has entailed that the body is no longer seen as a closed and stable reality, but as a fluctuating surface of projection that requires a renegotiation of fundamental questions related to representation, identity, sexual difference and subjectivity. Henceforth, the body is no longer perceived as an unchangeable biological fact but as a social construction, understandable only through the prism of its multiple staging in particular historical and cultural contexts. In the same period, the term “staged photograph” appeared as a theoretical concept designating an artistic strategy. By opposing the notions of “straight photography” and documentary photography with the term “directorial mode”, A.D. Coleman defined, as early as 1976, a new type of photographer who, instead of reproducing facts taking place in the world, creates events in view of the image that will be made of them.

The aim of the conference is to investigate the crossover between the two categories of staged photography and staged body. To what extent the shift from a natural and permanent body to an ideologically determined, malleable body corresponds to the abandonment of a documentary approach in favor of a staged photography, which, instead of claiming to reproduce reality, dramatizes and fictionalizes it?

Based on the idea that gender is not a natural fact but a historical and social process that is constantly renewed by means of performative acts (Judith Butler), one thematic axis of the conference focuses on artists who explore ideas and practices of transvestism in order to accentuate the artificial character of the body and to reveal the sexual and cultural stereotypes that are conveyed in Western society. Another thematic axis concerns the representation of the body and the tradition of representation. In his article “Pictures” (1979), Douglas Crimp draws on Roland Barthes’s idea that a text, never original, is a fabric of quotations from earlier texts. He concludes that in postmodernist art, one image always hides another. In this perspective, the conference suggests to study photographs that restage bodies already represented, i.e. in wax figures, paintings, etc.

Drawing on the two themes of the conference, gender and representation, the conference will address the following questions which are still relevant today:

What are the continuities and breaks with the photographic and artistic traditions at the aesthetic, institutional and theoretical levels?

How can we situate the photographic practices of the 1970s and 1980s in relation to these discourses?

How do the many links to other media (cinema, painting, sculpture, theatre, etc.) affect or determine the representation of the body within photography?

To what extent the artistic practices and theoretical concepts of “staged photography” may be used to understand the relationship between the body and the image today?