Horizon 2120: The notion of time in the interaction of the arts and sciences 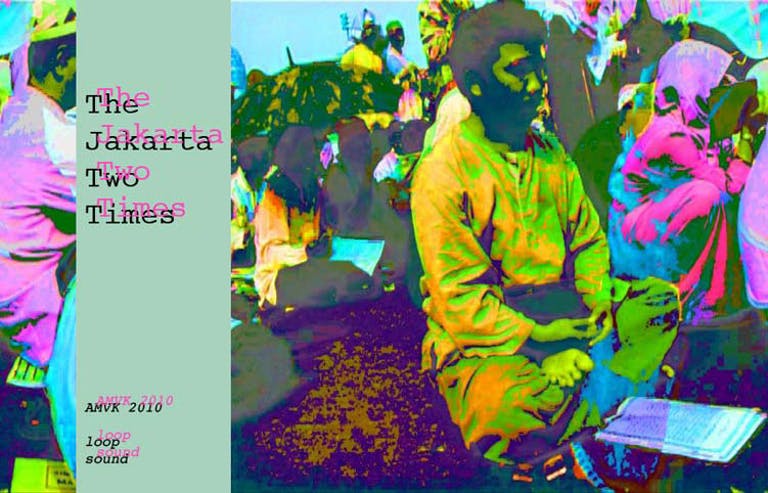 In the context of the Bozar Art & Science project, which attempts to promote the interplay between artists and scientists, creating room for discussion on broad societal, global and local subjects, our co-director prof. Hilde Van Gelder will lecture during a workshop session. The main theme of this workshop will be the notion of time in the interaction of the arts and sciences. The imaginary time horizon is set to 2120.

Art & Science will be developed by BOZAR into a permanent lab, where residencies, presentations and reflection spaces will be created. The programme of the first workshop is the following:

13:10 - Session 1: Jorgen D'Hondt (VUB) & Anaïs Tondeur: 'From the origins to present… and back' While we unravel the past from present observations, we invite in this presentation to engage with the plurality of temporal dynamics, which lead to our present.

14:10 - Session 3 & 4 - Johan Wagemans (KU Leuven), Patrick Ceyssens, Anne-Mie Van Kerckhoven & Hilde Van Gelder (KU Leuven): 'Time in perception, memory and visual art.' Johan Wagemans will explain concepts and phenomena who have proven to be relevant for the role of time in perception and memory. Hereafter, two contributions by artists with a relevant artistic practice will be presented and discussed: Patrick Ceyssens (Round a Roundabout) en Anne-Mie Van Kerckhoven (The Jakarta Two Times en Achterover). An art theoretical conclusion will be propounded by Hilde Van Gelder, who will discuss Victor Burgin's projection work "Occasio."

15:40 - Session 6: Philippe Claeys (VUB) & Bas Smets: 'Other times/Other cities.' In the 18th century hygiene proved to be the greatest risk of the open Zenne in Brussels. Now, in 2017, the evolved urbanization adds the risk of inundation during each heavy rain fall. Only an attentive topographical and geographical approach could lead towards future innovation. In imitation of the Operating Manual for Spaceship Earth of Buckminster Fuller, the interaction between the department Earth System Sciences of the VUB and the landscape architects of Bureau Bas Smets led to a scientifically substantiated argumentation for further architectural decisions and the concept of the city of Brussels as a productive landscape, with a high Robocop factor of the "paysage augmenté."