The Lieven Gevaert Research Centre for Photography, Art and Visual Culture was founded by Jan Baetens and Hilde Van Gelder in 2004. In 2008, Alexander Streitberger and Hilde Van Gelder became its directors. Since then, the LGC is a joint collaboration between KU Leuven and UCLouvain. The centre is based both in the Faculty of Arts at KU Leuven and in the Institute of Research in Culture (INCAL) at UCLouvain. We closely collaborate with the research entities deep histories fragile memories (directed by Wendy Morris), Photography Expanded (directed by Liesbeth Decan) and several members of the research unit Intermedia (directed by Nicola Setari) at LUCA School of arts. 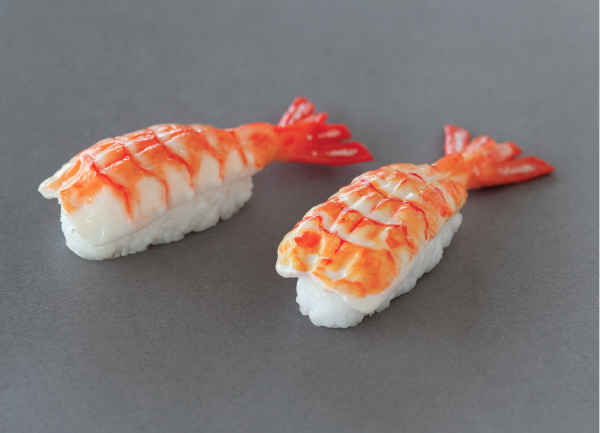 The research presentation “Mermaid Honeymoon” takes as its focus the underlying “psychic subtext” of Allan Sekula’s Ship of Fools / The Dockers’ Museum (2010–2013). It does so through a speculative reading of the nascent theme of the mermaid/siren. Its departure point is the figure of the mermaid as portrayed in Mermaid Honeymoon (The Frenzy of Ferenczi). Sekula added this cartoon to his collection of “objects of interest.” Together with other objects that embody the imaginaries of dockworkers and seafarers, this satirical print encourages reflection on their lifeworld. With the title “Mermaid Honeymoon,” Sekula made reference to the Hungarian psychoanalyst Sandór Ferenczi, one of Sigmund Freud’s early disciples. It was Ferenczi’s 1924 book Thalassa: Versuch einer Genitaltheorie [Thalassa: A Theory of Genitality] that attracted Sekula’s attention (thalassa means sea in Greek).

Allan Sekula employed the figure of the mermaid as an imaginary concept rather than as a mythological figure. Thanks to her fish tail, the mermaid is inextricably linked to the oceanic realm, and by extension to the psychoanalytic depths. Like the dockworker, the mermaid serves as connective link between land and sea, suggesting an even greater symbiosis and impelling force towards the creation of solidarities. 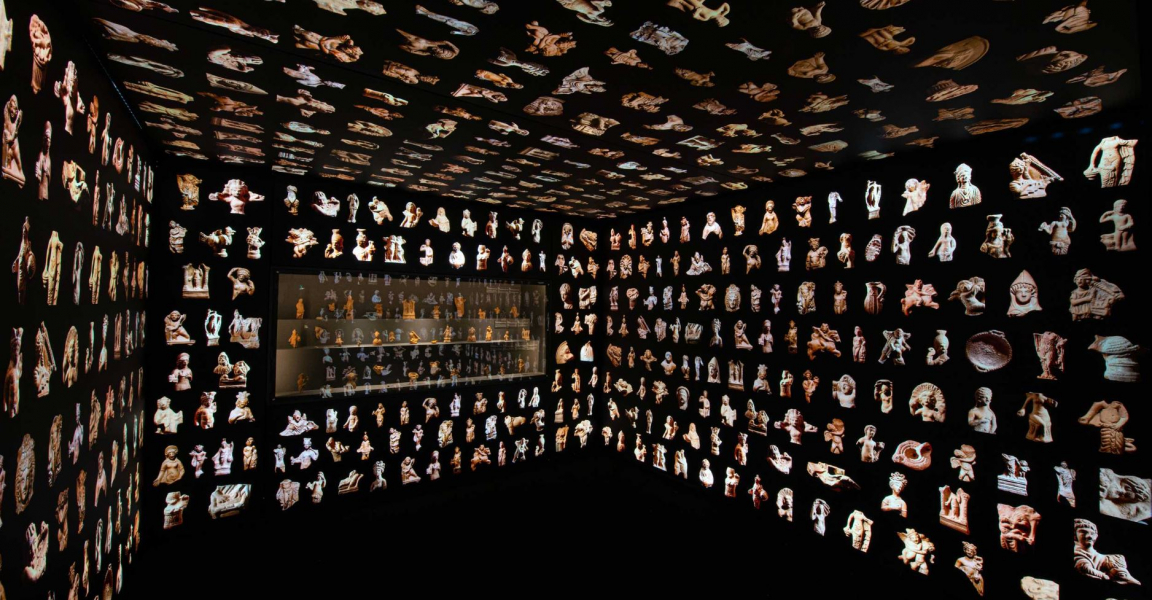 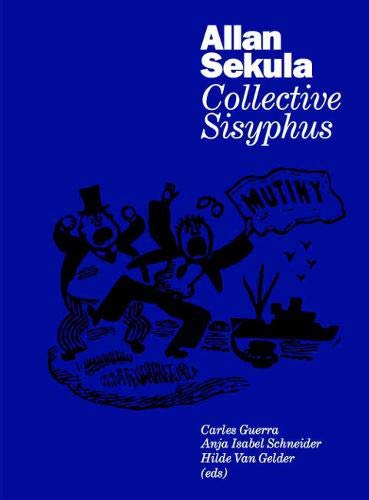 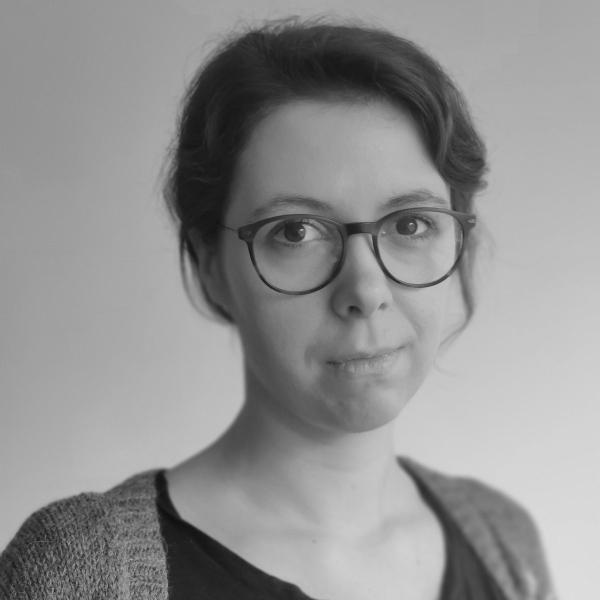 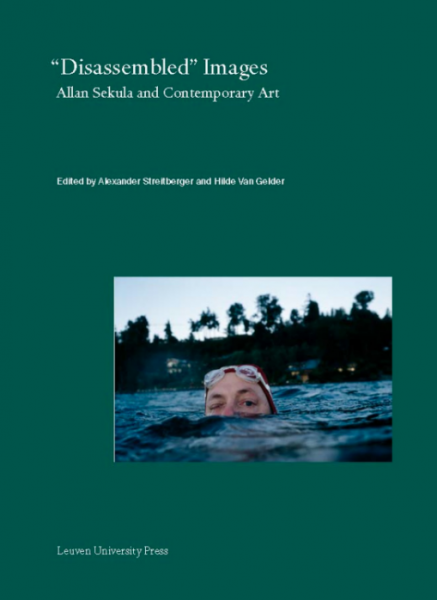 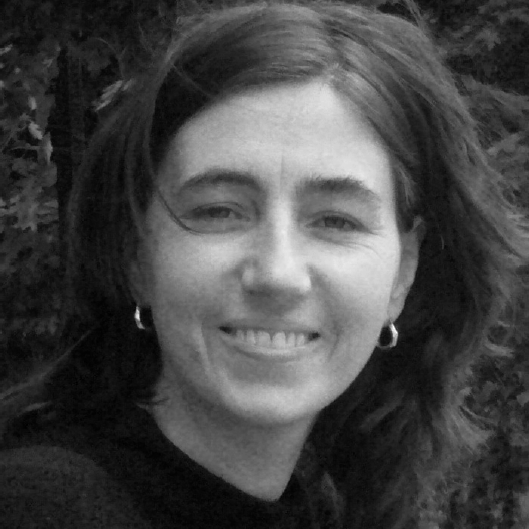 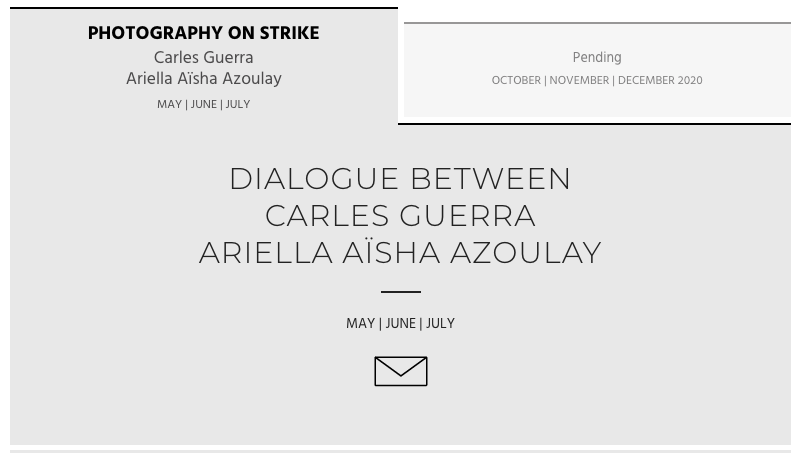 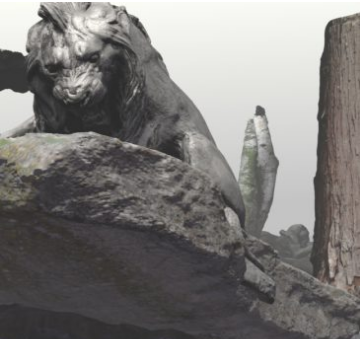 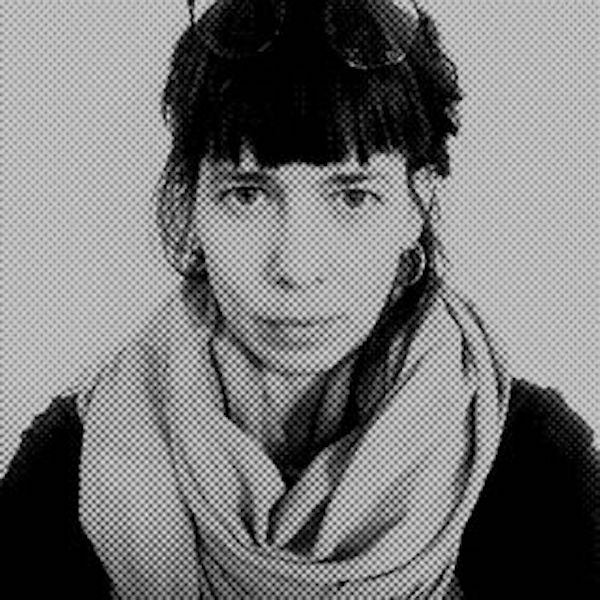 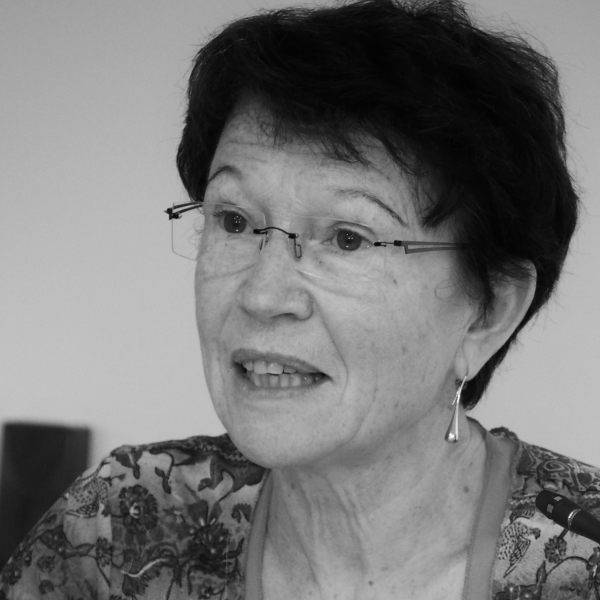 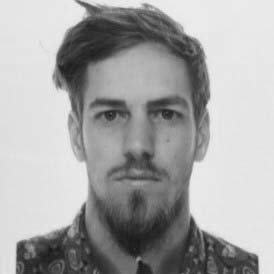 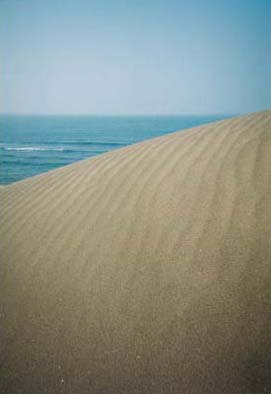 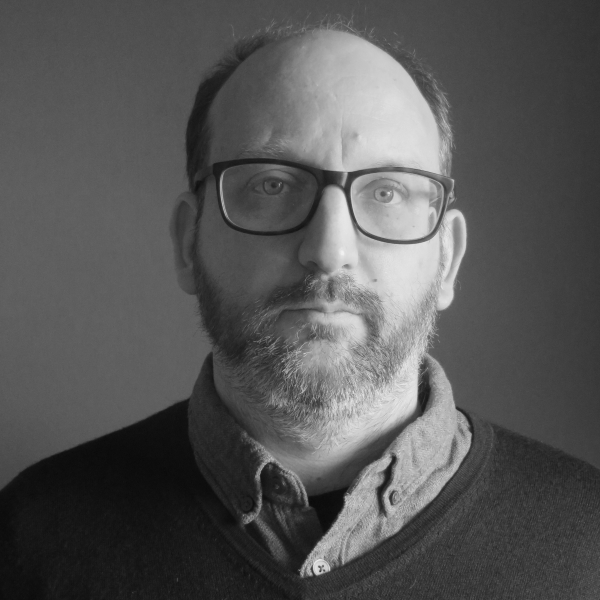 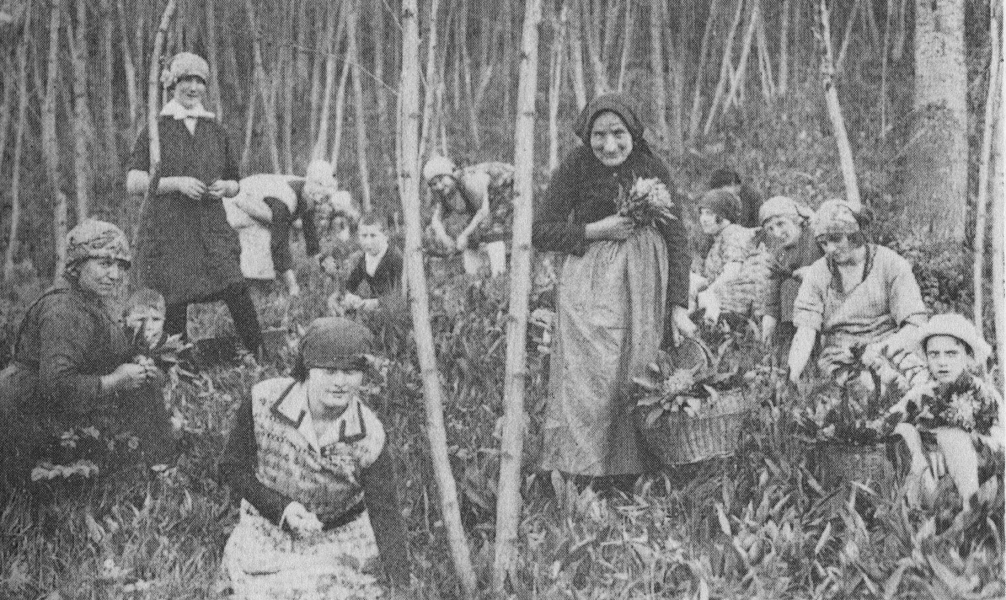 New Research
27/05/2020 - 25/10/2020
Differential transits: A visual investigation of the borderscape between Italy and Switzerland 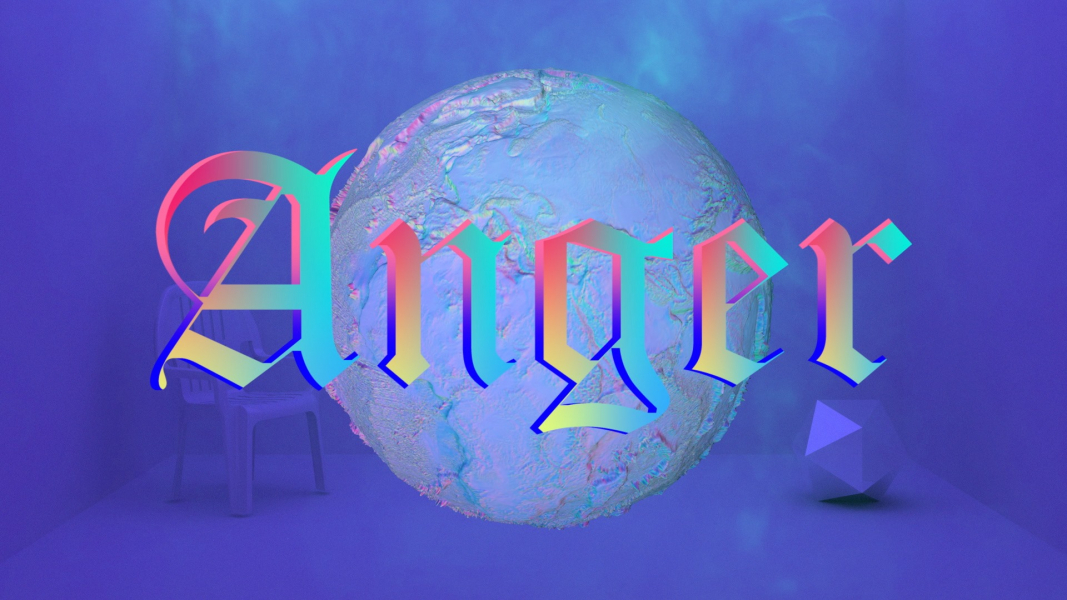 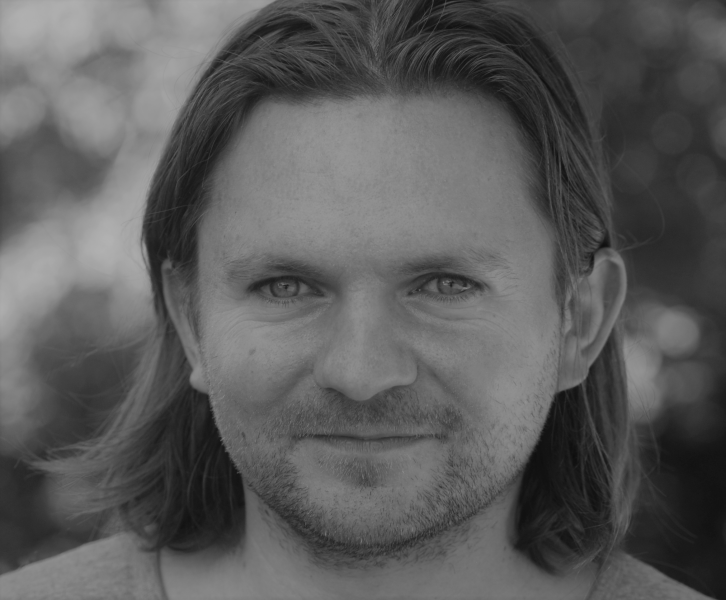 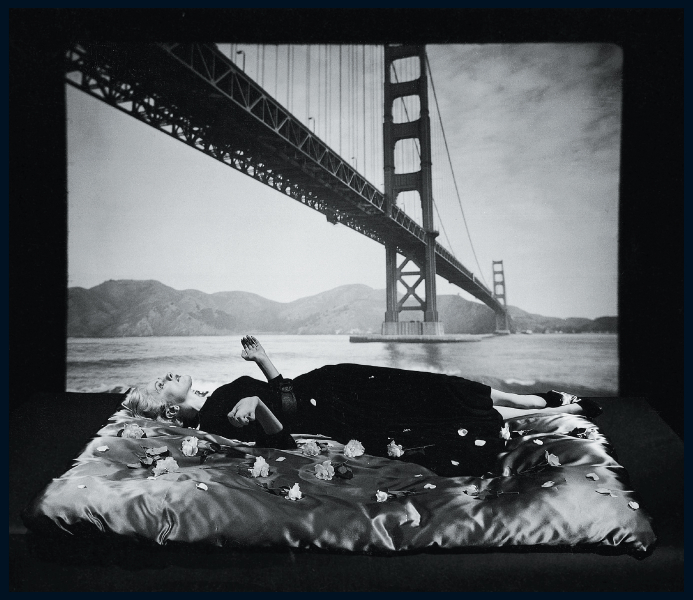 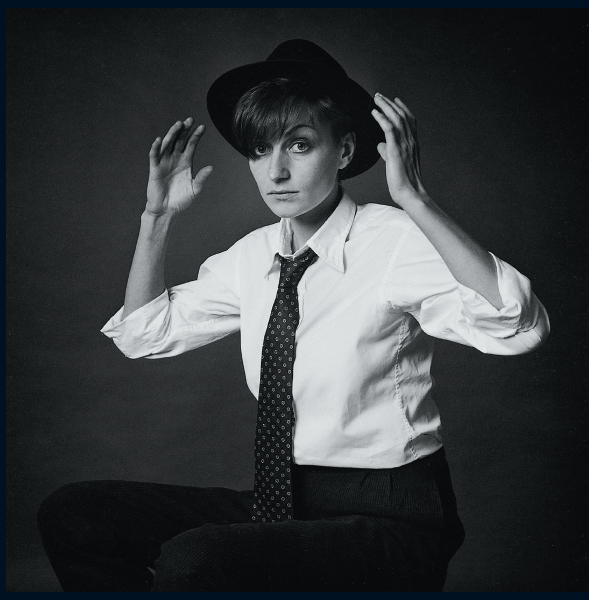 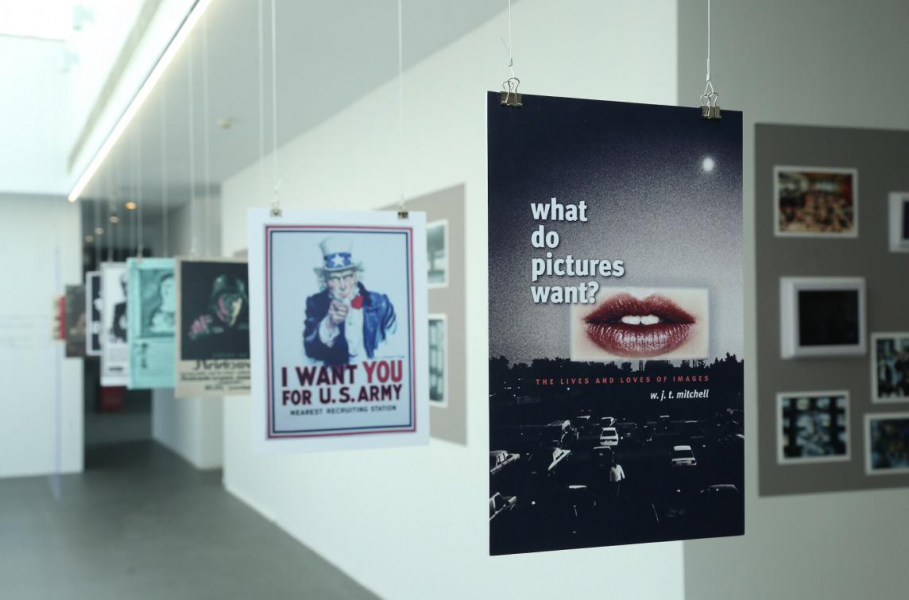