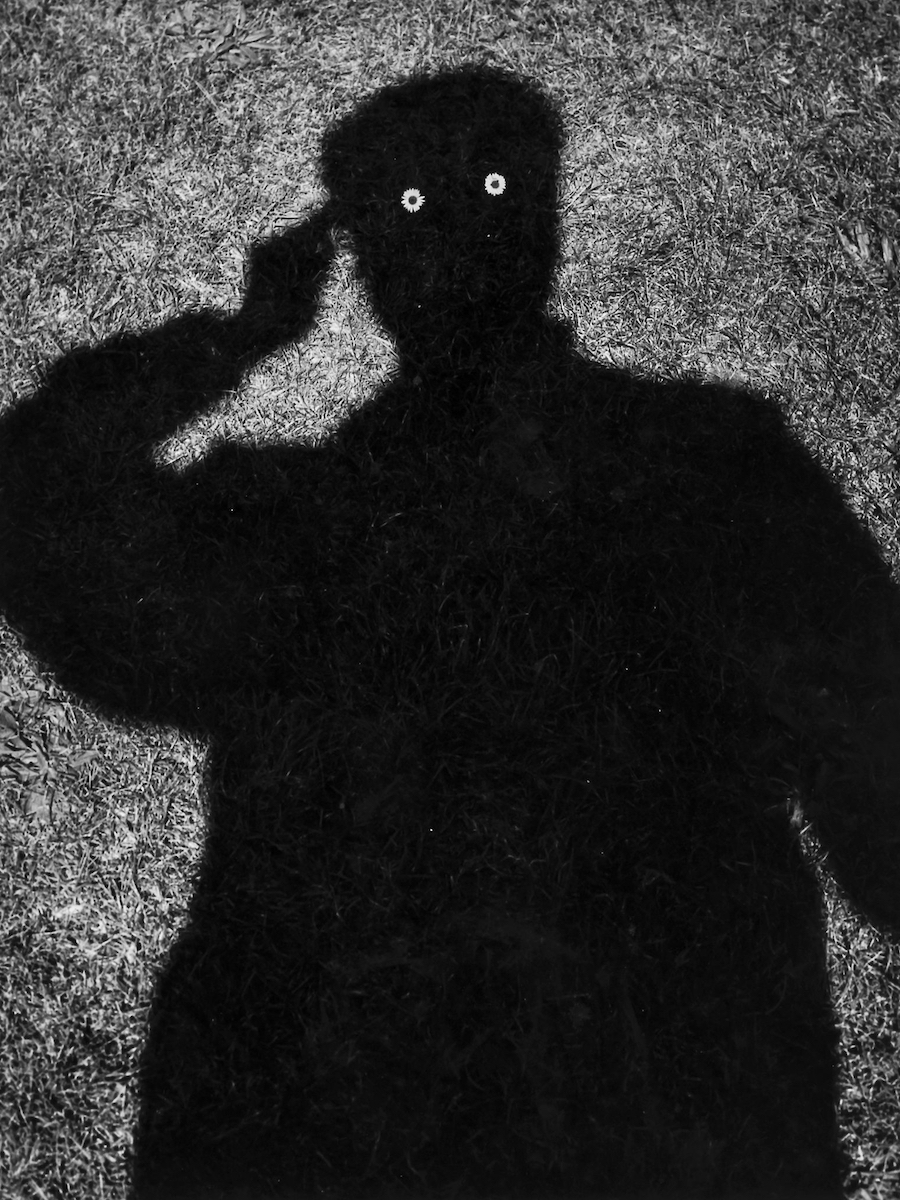 Between order and disorder, finite and infinite, dispersal and arrangement, accumulation and categorization, memory and oblivion, useful and useless, a tension pulses in recent mutations of collecting and archiving. Should this ‘archive fever’ be seen as an archive inflation expanding the reign of commodification? Is a new form of archival time emerging? What do the nonconformist collecting and archiving practices adopted by contemporary artists say about the possibility of a different relationship to history, memory, and cultural heritage, that is, to the present and the future?

An obsessive preoccupation with the archive pervades the arts, criticism, and curatorial practice. In everyday life, digital data storage has turned contemporary users into potential archivists, taxonomists, and collectors, relying on cloud services and social media networks as storage places for the safekeeping, sharing, and manipulation of even the most intimate facts and images of their lives. But the same technologies inspire a widespread archive dysphoria: an exhaustive melancholic state that fuels the current efforts for ‘impossible archives’, that is, counter-archives which question the idea of an all-encompassing repository of personal and collective information and knowledge.

The LGC is proud to announce this discussion, organized by the ICI in Berlin. Our co-director, Professor Hilde Van Gelder, will participate in this discussion together with Stephen Ellcock.
The conversation will focus on archives and collections in contemporary art and take its cue from two recent publications: Cristina Baldacci’s Impossible Archives: An Obsession of Contemporary Art (Italian edition, 2016) and Hilde van Gelder’s Allan Sekula: Ship of Fools/The Dockers’ Museum (2015). The event is part of the current ICI Focus ERRANS, in Time. Ideas of physical, social, revolutionary time, internal time consciousness, or historical experience are far from settled in their respective discourses and practices. Yet attempts to harmonize or correlate the understanding of time and temporal phenomena generated in different disiplines all-too quickly resort to normative, if not teleological ideas of progress, efficiency, or experiential plenitude. Can the heterogenous relations between discordant conceptions of time and temporality be understood as being ‘erratically’ structured, that is, as marked by inherent misapprehensions, a dissonance that defies regulation, and an unexpected variability? The discussion is organized by Cristina Baldacci and Clara Masnatta.

The discussion will be held in English. This event is free of charge and open for public.