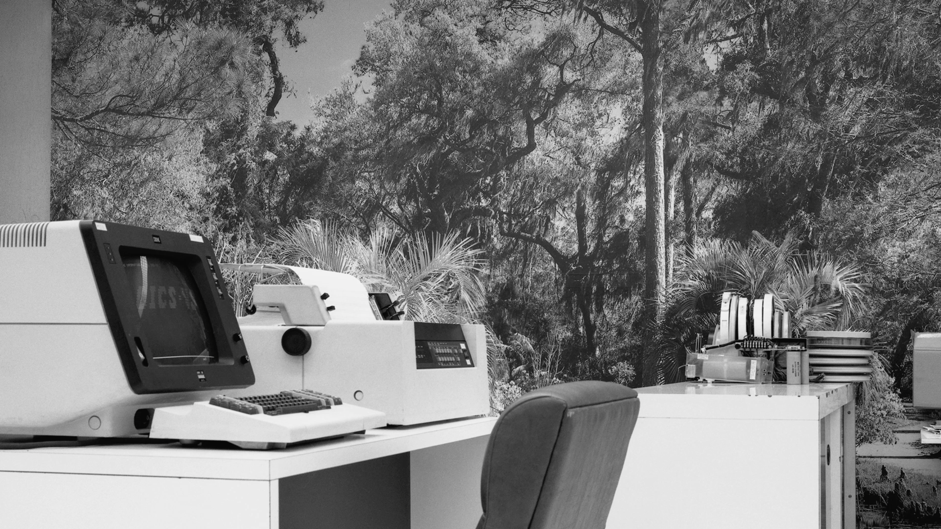 IN/BETWEEN PLACES brings together artists and poets/writers who contributed to PLACE, an online magazine that promotes encounters between various artistic practices and theoretical writings. For the first time, the exhibition reunites these artists within a specific physical setting in order to create a dialogue between the virtual space of the magazine and the real space of the gallery. The latter can be understood as the material counterpart of the digital platform, inviting thus the visitor to travel between these spaces – the virtual and the real – of which the frontiers become increasingly porous in our contemporary media society. If most of the displayed artworks may refer to different kinds of places, the exhibition’s particular focus concerns the question of how the digital place of the Internet and the physical environment of the gallery provide specific forms of displaying art that, rather than being confined to their proper spheres, might be conceived as distinct but communicating and interacting contexts that create places situated in/between the virtual and the real.