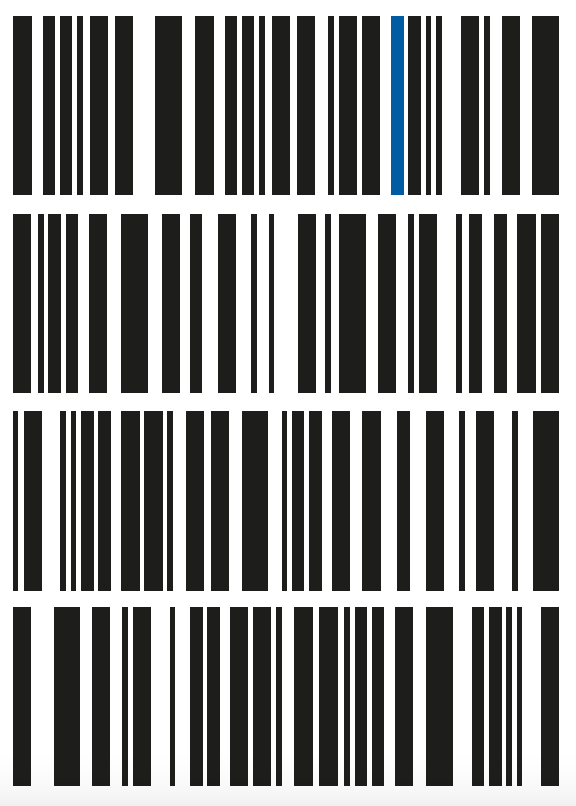 Minor characters are not minor matter. This does not mean, however, to declare them main characters. Instead, it can be assumed that the interest in minor characters can best be depicted in the question of what function they hold within a plot, a dramaturgy, a tableau, or a structure.

Where they appear, secondary figures inhabit a terrain vague: between staffage and figuration, between multiplication and singularization, between observation and intervention, background and foreground, functionality and disruption, to name just a few of the opposites that the interdisciplinary conference will address.

For the program see: