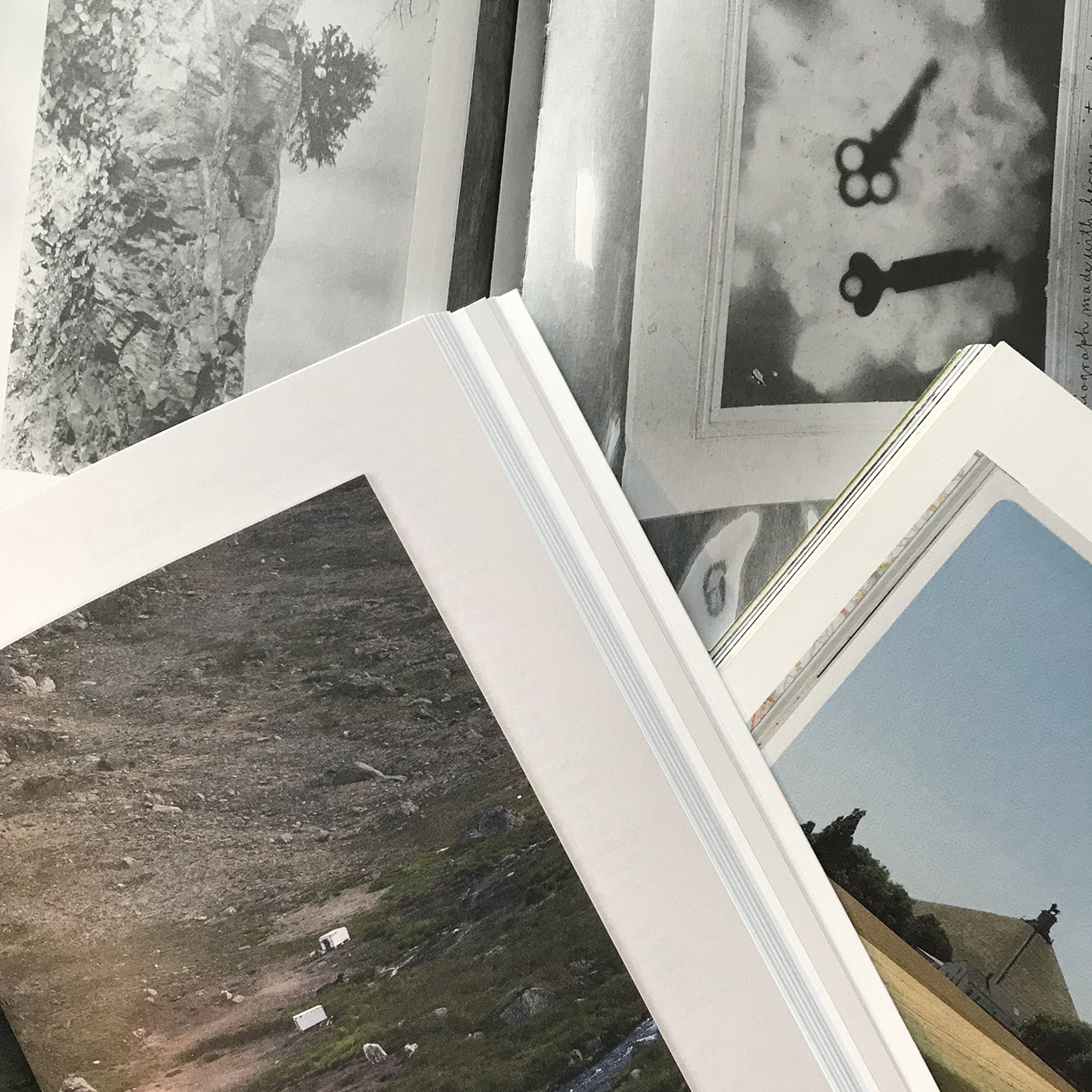 Since the 17th century, dictionaries present the landscape as an area of land subject to a “point of view”, thus considering it as a relationship between a seeing subject and an object to be looked at. In this perspective, man dominates the landscape from a privileged place and appropriates it with the aim of conquering nature by means of a perfectly controlled image. Today, the idea of human hold on nature, inseparable from the idea of modernity, is superseded by the awareness that it was precisely this attitude of superiority that lead to the exploitation of natural resources, to the point of threatening the survival of the human species.

It is thus not surprising that many artists who address the question of landscape necessarily also focuses on the consequences of climate change and the destruction of the environment in the era of the Anthropocene, that is to say the advent of the human being as a determining influence on ecosystems. Consequently, the landscape is perceived both as a representation (which has its history, aesthetic principles, cultural, political and social functions) and as a material territory shaped and transformed according to ideological, economic, social and political interests.

This conference takes its starting point in the hypothesis that this complex conception of landscape can no longer find its adequate expression in the form of a painting, nor can it be addressed to the sense of sight alone. Indeed, in the wake of Land art and ecological art of the 1970s, many artists are resorting to processes and forms of presentation that abandon the single and unique image in favor of serial arrangements, multimedia installations, books and other forms of print to offer a multi-sensory experience where the transformation of the landscape is reflected in the manipulation of the image (literally and figuratively), and where “sighting” rhymes with “siting” and “citing” (Cassandra Edlefsen Lasch). If the landscape is perceived as “a great hybrid, impure and polyrhythmic body” (Danièle Méaux), it seems natural that the works that relate to it take into account this hybridity as much in the content as in their material organization.

From this point on, the aim is to explore the ways in which contemporary artists use books, postcards and other printed forms as manipulable and hybrid media. Situated between text and image, sight and touch, communication and material object, these works attempt to engage the viewer-reader-manipulator, physically and mentally, in an investigation of what “landscape” or “nature” means in the Anthropocene era, not as an object from which we stand at a certain distance (landscape painting), but as an object in which we live (Timothy Morton).

11:15  Steven Humblet (Royal Academy of Fine Arts Antwerp), From Landscape to Environment: Rethinking the Human/Nature Entanglement in Some Photobooks