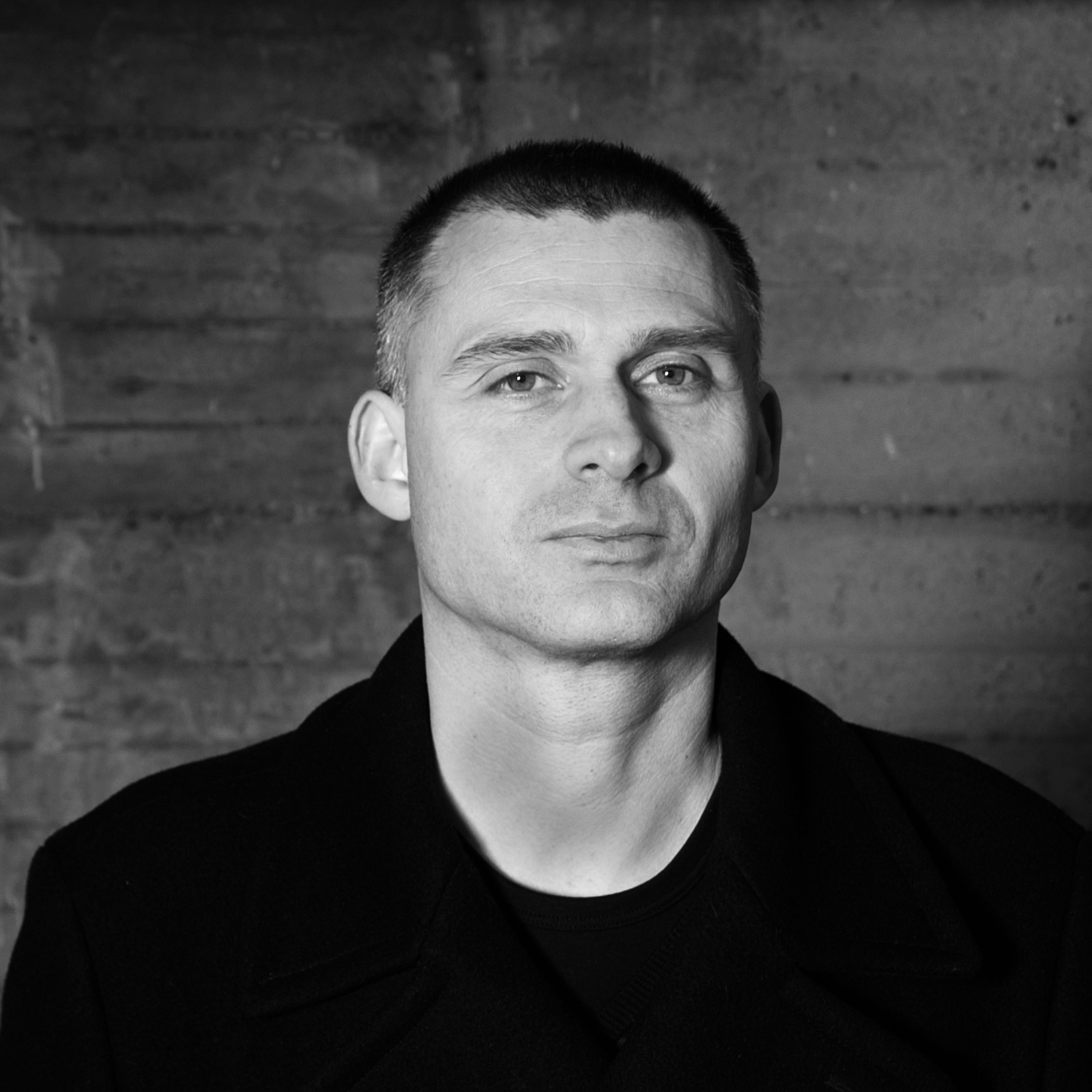 In the last 15 years, the Brussels-based artist Herman Asselberghs has built a modest but precise and internationally presented body of audiovisual work, in which he explores the borders between word and image, world and media, poetics and politics. He teaches Film Studies at the film department of LUCA Sint-Lukas Brussel and runs its MA-program in Film Directing. He is a founding member of the artists-run film production platform Auguste Orts.